What another post? In two days? Even though it’s been a really hectic week? Well, my work (being amazing) have given me the day off, so I thought in between unpacking and a gazillion boring errands, I’d cram in another post. Thank you so much to Book Snacks for tagging me! I’ve been looking forward to doing this since I got tagged, so without further ado…

Alright, so the rules are simple. List a country, and then show which favourite book of yours is set in that country. You can use the countries I have used, add your own, or use completely different ones! (*I’m also going to be tweaking the rules a bit and use books on my TBR as well, not only books I’ve read*) 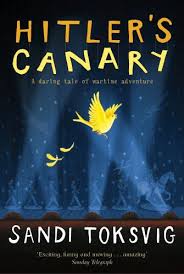 I’ve always thought this was the most beautiful book set in World War II, because it is full of hope, kindness and humanity. And yes I am putting it above the Book Thief, but only just. Speaking of which… 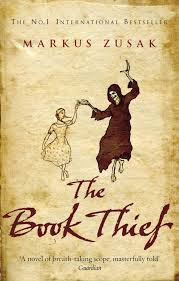 Another absolute gem set in the Second World War. Such an emotional read as well. 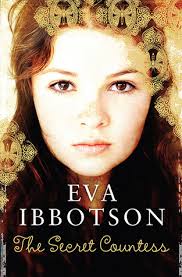 Not all of this is set in Russia, so I’m kind of cheating with this one, but it’s such a lovely book that it deserves a mention. It has to be one of my favourite YA romances. It’s heart-warming and really sweet. 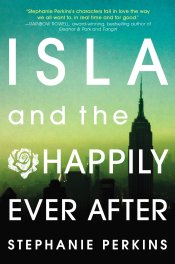 Yes, I know it’s surprising that I picked this over the much-loved Anna and the French Kiss, but the sappy romantic in me can’t help but find this adorable. And they go to Barcelona in this, so I’ve also managed to include Spain in this list. Two birds, one stone. 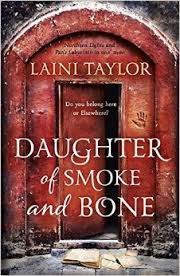 Ah such a beautiful book! And what an incredible depiction of Prague! Absolutely stunning series- I spent so much time squealing with delight when I read it (I’m a romantic, see above) 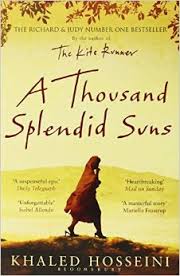 Ok, I’m cheating cos this is not really YA- but I do love this book. And I reckon you can read this if you’re a teenager… so it totally counts… And even it doesn’t- it’s amazing- go read it! 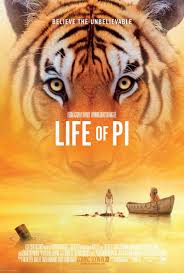 Is this YA? Probably not, but it’s great anyway. I know a lot of people found it boring, but I loved its complexities and the descriptions were beautiful. 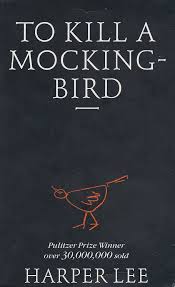 Gosh, I love this book so much. It’s such an incredible work of art. The voice is just superb- it is complex and yet captures the thoughts of a child perfectly. Atticus Fitch is one of my favourite characters, ever. (I have to say, as an aside, I’m feeling a bit betrayed by Harper Lee making him an old racist in Go Set a Watchman) 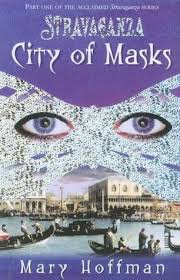 I used to love this series. Unfortunately I outgrew it before I got to the end. I also felt like Hoffman dragged it out a bit too much and the later ones in the series never recaptured the magic of the first one.

And for my final book, I’m heading back home to the… 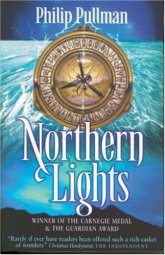 How could I not mention this? It’s probably one of my all-time favourite YA series. The opening is set in Oxford and then the plot takes it up to Svalbard (so I’m getting a sneaky trip to the arctic in too). It’s such a beautiful book, with wonderful depths and brilliant characters- what more could you want?

So there you have it! Hope you enjoyed this little romp round the globe! I tag:

And anyone else who wants to do it!

28 thoughts on “Around the World in YA Books”