Hi all! Thank you so much to the amazing Analee @ Book Snacks for tagging me to do this way back in February! I am super excited to do it!

Alrighty then- basically for anyone that doesn’t know, this tag works by getting loads of characters names on slips of paper, picking two at random and deciding whether you RIP them or SHIP them!

(Disclaimer: there will be lots of Game of Thrones characters in here- cos I’ve been rewatching it lately in preparation for the new series started on 24th of April!!)

Oh dear- we’re not off to a good start!

Both strong women- but somehow I can’t see them together at all!

Yes to this one! Lord Henry is basically just the literary version of Oscar Wilde and is wickedly wonderful. I’d imagine he’d be wonderful with the Darkling.

Two absolutely awful characters- they deserve each other! 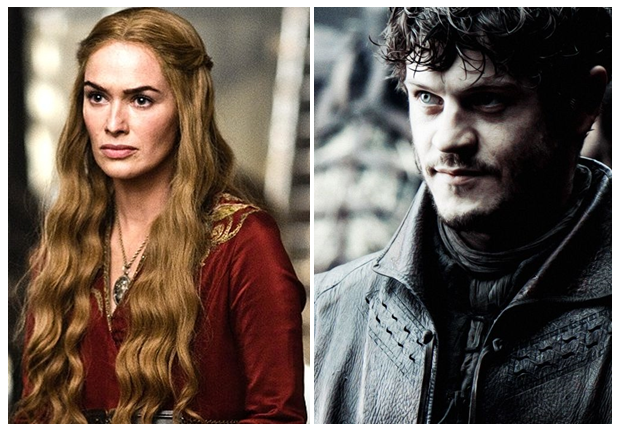 Yes to this one too!! Both are sharp and witty- they’d be great together. Who cares if they’re not from the same century?

Oh dear- Rhaegar cannot catch a break- he definitely doesn’t deserve to be with this witch- I mean look at her:

Well- this is a wonderfully weird image

Again- this is super weird! No, just no.

Although in this instance, Dumbledore doesn’t seem nearly as unhappy about it as Jon.

This wouldn’t work at all! But at least Walder Frey would die a horrible death cos Celaena would kill him for sure! 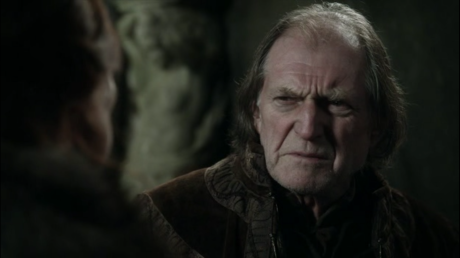 I’ve always secretly thought Lupin was gay and didn’t buy him with Tonks at all (random I know)- so I totally see this. 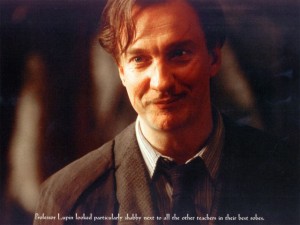 I’m sure people will disagree with me on this one, but I just don’t see this at all

Haha this is wonderful- but so wrong on so many levels

Sure why not? (Okay Dorian Gray is a vain murderer- but I’m not feeling like such a huge fan of Clary these days).

I don’t even know why I ship this one but I do! (Maybe it’s cos I like Maven in a weird way and cos Tessa’s strong enough to handle him. Or maybe it’s cos so many of these were so awful that in contrast this seems like a good idea)

Oh dear- here’s another one that can’t catch a break- poor Tyrion! And poor Lolita! 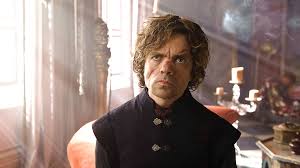 Not exactly the luck of the draw for Sirius either, but I can see this more than others in this selection. And who knows- maybe they’d do each other good (and maybe Sirius would do Adelina some good and distract her from her power hungry rampage- who knows?) 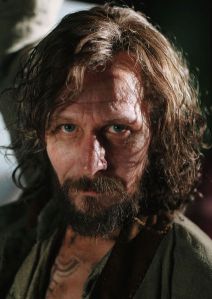 Sirius doesn’t look so sure though

Nope- no way! Bella *does not* deserve Mr Darcy!

And America does not deserve Jem either! He’s too good for her!

Ugh- this is only getting more and more horrible. Emma is way to good for this mopey adolescent werewolf.

Haha no way- Captain Thorne is way too good to be wasted on a sparkly vampire.

This would just be terrible! I couldn’t have picked a worse person for such a sweet character.

Then again- look at that winning smile…

I hate both these characters- so I totally approve of this! Plus Levana reminds me of the Red Woman. They deserve each other. 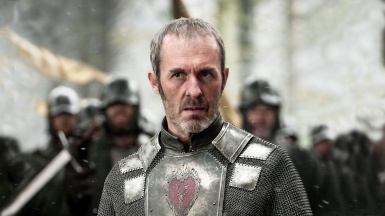 Absolutely not! What? It’s not my fault a baby was in the draw- Stephenie Meyer made her a love interest in Breaking Dawn– it was totally legitimate for me to put her in here. But yeah, the thought of her with the Hound is disgusting.

That was so awesome (and a little bit horrifying!) Hope you enjoyed it as much as I did!

Being a Book Nerd

This Book That Book