And now for the grand finale… In case you didn’t catch the first and second parts, you can check them out here and here. But I don’t want to keep anyone in huge suspense- cos I’m sure you’re all on the edge of your seats after the very uneventful events of book 2 :p

Book 3: The One Where Everything Is Conveniently Resolved

No one will talk to Sally after the events of the last book. And she doesn’t understand why Bad Boy Bob didn’t kill her- he’s supposed to be evil- but she won’t think about that again for at least another hundred pages- just put that in now because *foreshadowing*.

Worst of all, Harry the Hottie broke up with her- which is so unfair. And totally unjustified. I mean, she only cheated on him and betrayed him. But that’s nothing, because he didn’t pay enough attention to her. It was totally his fault that the world nearly ended. She will get mad at him instead.

That totally works- because whinging and whining always works in real life. Once she bends his ear back to make him see reason, they get back together and everything’s hunky dory again. Until… 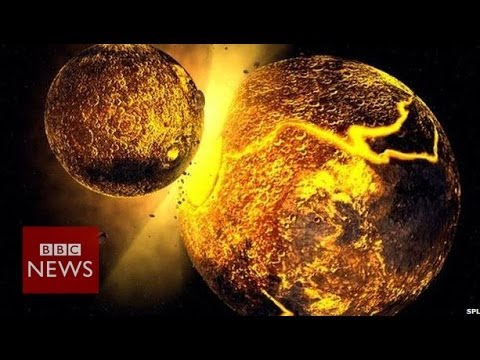 Ahhh the sun is crashing into the earth again!! Oh no- that means I. M. Evil’s been up to no good again, everyone else forgives her too because they *need* her help. So now everyone comes grovelling to her so that they can have a war.

*Jam in more action than the last two books combined*

Oh and as they’re going off to war, “Bad Boy” Bob reveals he was on her side *the whole time*, even the times when he wasn’t, cos you know, he loves her and stuff- so that’s a relief, she can go back to liking him. Oh no wait- that’s not so good- because now she doesn’t know which one to choose AGAIN!!

In the meantime, I. M. Evil has the idea that instead of doing evil-bad-guy stuff, he will toy with the main character- just for kicks. This means capturing, torturing and releasing various characters to annoy the sh*t out of Sally. It’s like an attention seeking thing- and it will totally make sense when he reveals his big master plan. Which he does, immediately after telling everyone why he’s such a great big meanie. He has daddy issues or something. So now Sally totally relates to him- but that won’t stop her kicking his butt in the last act!

Because Sally was totally just using delay tactics to get this out of him. Now she can defeat him with her special snowflake superpower (you know, the one that was always designed to be the perfect contrast to his power). Yay, that’s convenient.

Just as they achieve this victory, Harry the Hottie conveniently dies. Also he gives Sally and Bob his blessing with his last breath. 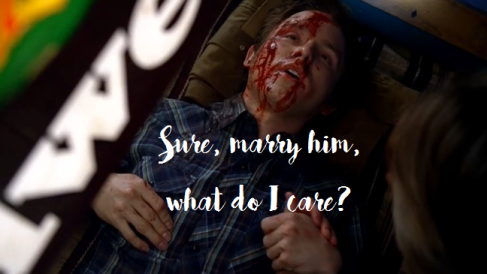 All the mean people in the books decide to do whatever Sally suggests now she’s saved the world and they set up a nice, democratic government that will be free from corruption for all eternity. And all the minor characters pair off. Bad Boy Bob and Sally share a long awaited kiss. Aww.

So are you satisfied with the conclusion? Did Sally McEveryman end up with who you wanted? Was I. M. Evil sufficiently ghastly? Think this would make the worst YA novel ever? Let me know!