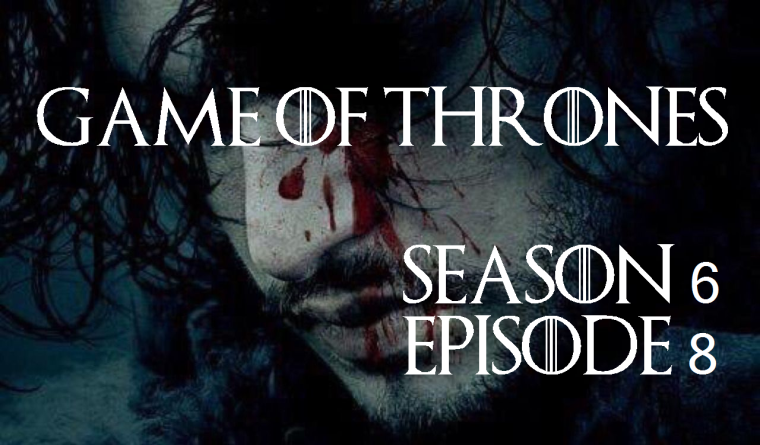 So last week I totally failed to put out my Game of Thrones review- in fairness I was pretty shattered when I finally watched it and this was the extent of my notes: 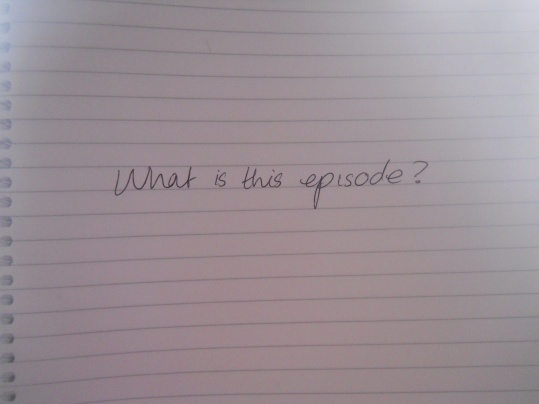 Honestly, I can’t see the point of watching the Hound chop wood for half an hour and didn’t have much else to say about it cos nothing was new in it. But normal service was resumed this week- so I’m back!

Okay, so as I said in my title, no one wins in Game of Thrones- and that nobody is Arya Stark. Because this week Jaqen H’ghar finally gave her the title of “no one”. And even while she claimed to still be someone, it’s clear she’s taken something away from her time with the Faceless Men.

Being someone and having family ties is very costly in the world of Game of Thrones. Like in the case of Edmure Tully and the Blackfish. Both have lost- but not simply because of their weakness (in Edmure Tully’s case) or because of their stubbornness (as with the Blackfish), but because they held onto who they were. The same could be true for those in the Capital- it is by holding onto who they are and the power that they believe their identity affords them that is costing them so much now.

Being a nobody, however, pays dividends. Tyrion’s success is in being a no one- no one ever expects anything from him and yet in spite of that he succeeds against all odds. (Granted this episode he was having an off day- but still). Likewise, the Hound is a second son and at his lowest point- now that he has reached rock bottom he can actually come back and be someone. This season is all about rebirth- none more so for Dany- who’s brief appearance reminded us that she has gone back to being nothing so that she can be something more again. And then there is Arya Stark- who spent the last season learning to be no one, discarding her identity so that she can be someone.

All the best characters have lost their way- but it is by losing themselves that they are able to find a way back. Just as I suspect the biggest nobody of them all, Jon Snow, will inevitably come back next episode and win in the Battle of the Bastards- boy am I excited for that!

Until then, here were some other notable points from this episode: 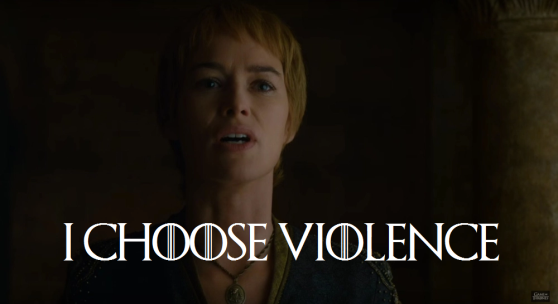 So do you agree with my prediction that all the nobodies will win Game of Thrones? What did you think of this episode? Let me know in the comments!

39 thoughts on “No One Wins in Game of Thrones”