So last week this happened…. 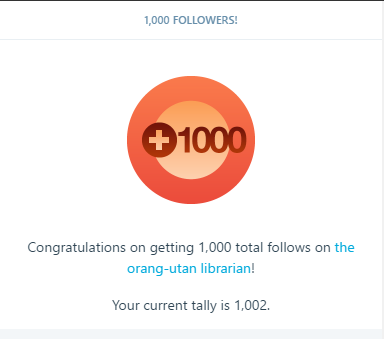 I think you can probably imagine the squeals, but just in case, here’s an idea…..

I am absolutely chuffed that this happen and just want to say a MASSIVE *thank you* to all of you!!

So announcing a little something I’m calling:

(yes, yes I know historically speaking this would have been in December- but it’s not like the Romans can call me out for being culturally insensitive…)

So just for a bit of background, the Saturnalia was the winter solstice in Ancient Rome, and was typically a time of partying, gift giving and for everything going a little topsy turvy- masters became slaves and slaves became masters! Free speech and satire ruled the roost! (Whoop!!)

In case you haven’t noticed, I’ve already started with a little satire of my own… And because I love comedy, I thought I’d do a little contest to encourage you to all write and share *your* own comedy and satire. This can be something you’ve published before or something new- it’s upto you! And it can be written or cartoons (because I know there are some talented cartoonists out there on the blogosphere). All you have to do is link to this post or comment down below with a link to your post!

Prizes: The prize will be a book (or two, if you can manage it) worth upto £15 on Bookdepository for the best entry and being featured on this blog. If there are enough entrants there may be a second place prize.

Conditions: This contest will be open until 12:00 GMT on 3rd February 2017 and is open to any country that Book Depository ships to- the full list can be found here. Prizes cannot be shipped to PO Boxes. You have to be over 18 or have the permission of your parents to give me details such as your full name and address (none of which will be shared). The final decision will be made by me.

Annnd I think that’s all the legal shmeagle stuff. Hopefully it’ll be a bit of fun and I look forward to seeing your posts!

Right now I’m off travelling, so don’t panic if I don’t reply to your comments/posts, but there will be a couple of (hopefully) amusing little posts while I’m away- TTFN!

91 thoughts on “Announcements and MASSIVE THANK YOU!!!”