Hello all- I’m back with part 2 of my Q&A. In case you missed it Part 1 is here and I’ve linked to all of the *awesome* bloggers who provided questions, so please do check them out!!

And cos there was an awful lot for one post- I’ve ended up putting the last set of Qs and As into one more post for this afternoon! Trust me, you won’t wanna miss that one 😉

If you wrote an autobiography what would you call it?

What colour are Orangutans? Orange or Ginger?

If you were given the chance to rewrite a book which book would you choose and why? 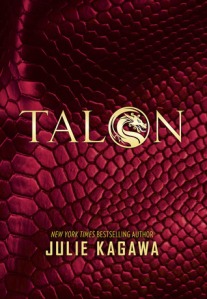 Hmm this one’s pretty hard- but I’d probably pick one of those dreadful dragon-but-not-really-a-dragon books like Talon- I’d just make them act like *actual* dragons. (You know, eat hunters instead of falling in love with them)

If you could punch an author in the face which author would you choose and why?

Hahaha what a question!! Well I don’t want to punch any author in the face, but can I pick someone like Chairman Mao or Hitler since they technically wrote books? Or maybe a Hitler apologist like Roald Dahl (yeah I think I might have just ruined some people’s childhood…)

Snog, marry, avoid and the choices are Jeremy Corbyn, Theresa May or Turtle face himself Nigel Farage!

Eww what a question! Okay… so I actually asked advice on how to answer this one, cos I was stumped, and they said just go in age order, which means…

Snog Farage, marry May, and avoid Corbyn. Now if you’ll excuse me, I’ve just thrown up in my mouth a little…

If you could change the ending to one particular book, which book would it be and how would you rewrite the ending?

If you could create an entirely new genre of books, novels and all things readable and glorious, what would it be

For some reason, I can’t think of any questions. My mind is blank.
Actually, my question is what do you do when your mind is blank and you’re stuck at a work cocktail party where you MUST talk to other orangutans?

Which book character makes you so angry that you want to punch them in the face/throw the book against the wall/feed them vomit-flavoured Bertie Botts beans, etc? 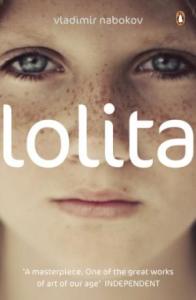 Humbert Humbert hands down. He deserves to eat nothing but vomit flavoured Bertie Botts beans forever (FYI Lolita still holds the record for “book I threw against the wall the most times”)

My question is: What was the last book you gave 5 stars to and why? 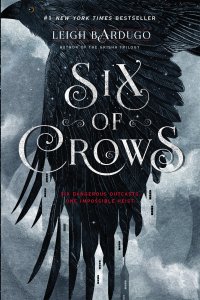 Just looking at this sexy book makes me want to read the second one- WHY IS THE POST SO SLOW!!! (seriously I feel a bit like a drug addict waiting for my next fix right now)

Well hope you enjoyed that craziness!! See you all again very soon!!