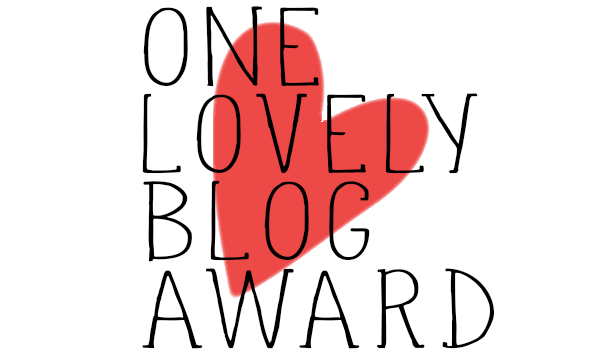 Because it’s Saturday and I’m gonna have a lazy day reading (I’d say don’t judge- but you guys aren’t gonna judge me for that 😉 ) I thought I’d do a chilled out post today. Thank you to the *lovely* blogger Amelia in Hull for nominating me to do this award!

Tomorrow I’ll be discussing a *controversial* opinion where more than 90% of people are bound to disagree (cos that’s the rating for this movie on Rotten Tomatoes)- so I thought it might be fun to give some musical related facts about me:

So are any of you also fond of musicals? What are your favourites? Let me know in the comments!