So I’ve run out of space… again… which means it’s time for another unhaul! And since this is such a major unhaul, I’ve decided to break it down into categories. (Plus since I’ve reviewed most of these, you can click on pictures for reviews…) Buckle up- we’re here for the long (un)haul!

Uni was a long time ago… 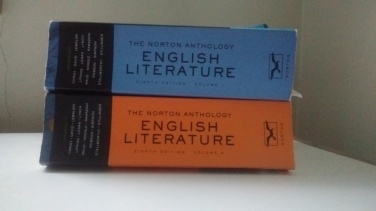 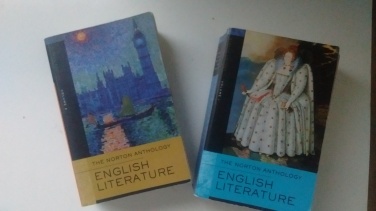 The Norton Anthologies– I’ve finally decided to bite the bullet and get rid of these. I didn’t want to for a while, because they were a big piece of uni life, but in all honesty, I’ve flicked through them a number of times and they’re just not useful for reading. Most of it’s out of copyright and available on Project Gutenburg- plus a lot of the stuff in here is only extracts (this only has only a couple of books of Paradise Lost for instance- what use is that? Even while I was at uni I had to get the rest of it elsewhere) And as one of my professors always said, they’re more like doorstops than books anyway.

Pretty on the Outside… Ugly on the Inside 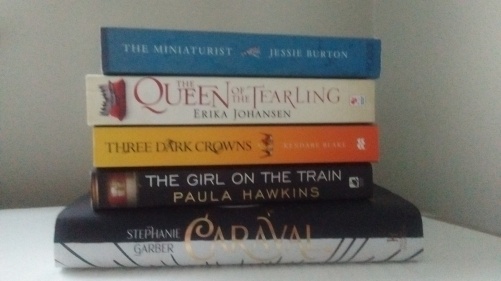 Okay, they’re not ugly per se but I didn’t actually like most of these, so couldn’t think of a reason (except the pretty covers) to keep them. Now I want to let them go. 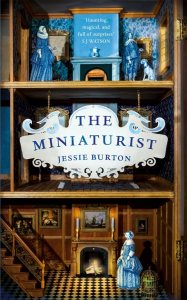 The Miniaturist– So starting off with a pretty meh read. I actually asked you guys whether to keep this when I mentioned my dilemma over how I liked the cover but not the story. The overwhelming response was to get rid of it, so now I’m finally taking your advice. 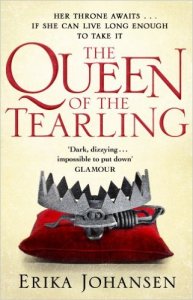 Queen of the Tearling– Same with this one- I *did not* like this at all, but was seduced by the cover to hold onto it- but you guys said it’s gotta go, so it’s gotta go 😉 Given the hype though, I like to think someone’s gonna be chuffed with this find. That’s the dream anyway. 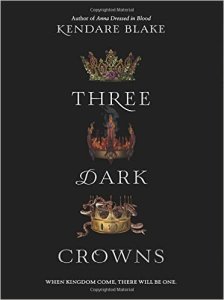 Three Dark Crowns– I actually didn’t mind this one and plan to read the second one at some point… But that doesn’t mean it has to take up valuable shelf (or rather box) space, cos I’m not that keen on it. 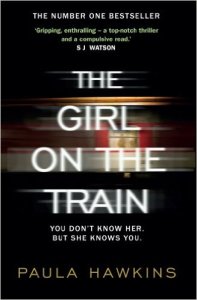 The Girl on the Train– You know, I think the only reason I kept this one was cos I bought it new (which is rare for me). Paying almost full price (okay it was discounted) for a book made me reluctant to give it away- but I wasn’t even keen on this and the cover’s not pretty so…. Bye! 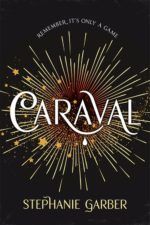 Caraval– Annnnd this one has the *most gorgeous* cover in the world. Plus I bought it with gift vouchers so I was almost sentimental about this one…. ALMOST! It’s just massively overhyped and in the end the cover is not a good enough reason for it to stay. 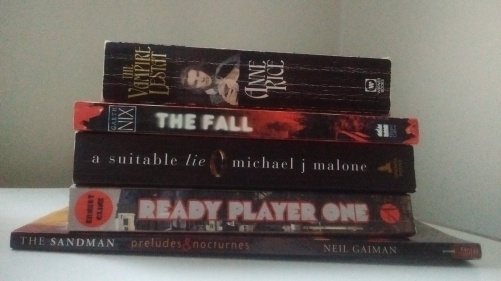 These were hard to part with for an entirely different reason- namely that I actually liked these books- but since I have no intention of rereading them (and no space left to debate about it) I decided it was time to let them go and find new readers to give them some love. 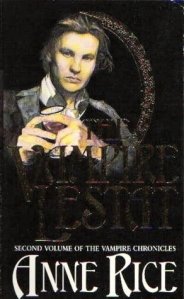 The Vampire Lestat– I liked this book! But man, that cover’s ghastly. And it’s not something I feel like I’ll ever get the urge to pick up again. 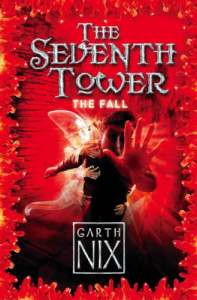 The Fall– Everyone and their mother know I adore this author’s work- but this one wasn’t my favourite of his, not by a big margin. Plus for reelz I don’t even own physical copies of my all-time favourite series by Nix, so I think it makes sense for this one to budge over and make room. 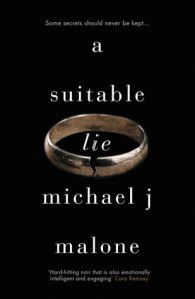 A Suitable Lie– This is probably my most highly rated book on this list. But I struggle to read stories on this topic even once- there’s no way I’m gonna be able to reread it. That said, I’m feeling quite good about giving this one up, because I like the idea of someone else getting to read this story next. 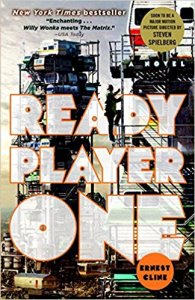 Ready Player One– Again, I liked this book- it’s really well done. Still it took me ages to get into and it’s not something I’ll ever feel the urge to reread. I considered keeping it for my sister- but she’s told me she’s not interested. 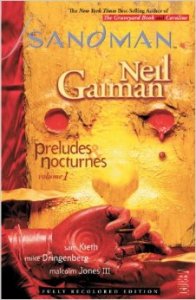 The Sandman– Another toughie- and probably the only one I’m still on the fence about (maybe I’ll even rescue this one from the heap…) Thing is, I rarely read graphic novels and the ones I have are rated 5*. While I’ve looked through the gorgeous illustrations a few more times, I don’t actually want to reread it, hence the reason it’s in this pile. 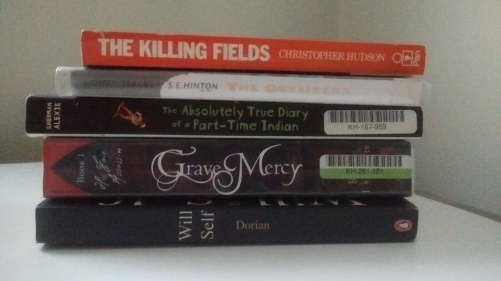 Most of these I literally have no reason to keep. 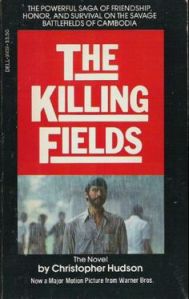 The Killing Fields– Okay, this probably belonged in the previous  category, cos it’s a good book, I just have zero intention of rereading it. Can’t say I enjoyed it though, it’s very heavy going 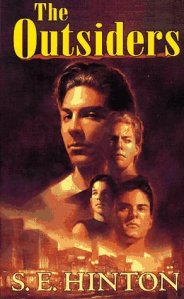 The Outsiders– Ditto with “Killing Fields”- it’s a good book, the writing style just really wasn’t for me, so I won’t reread it. 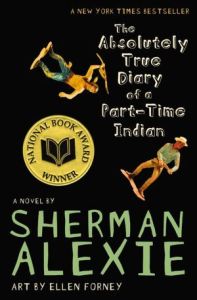 The Absolutely True Diary of a Part-Time Indian– This book was a resounding NOPE for me. I didn’t like the style, the voice or anything about it really. 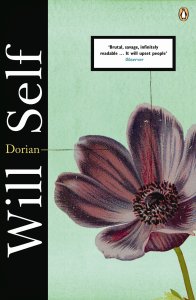 Dorian– I found this in a selection of books I thought I’d already combed through- I’ve not got the faintest idea why I kept this all these years because it’s TERRIBLE! This is legitimately one of the most detestable books I’ve ever read- it’s smarmy, pretentious drivel that reimagines and ruins one of my favourite books Picture of Dorian Gray. I actually feel bad about putting this one back into the world, cos whoever picks this up is gonna suffer. I hope that whoever picks it up has done something really awful to deserve it, like run over a puppy or killed someone (it’s that bad)

And that’s everything? Agree or disagree? Should I save any of these from the pile? (haha I’m just looking for excuses to back out, aren’t I?) Let me know in the comments!

97 thoughts on “A Major Unhaul”