So I mentioned a few days ago that there are a fair number of movies I like better than their book counterpart and I thought I’d share them with you! I should probably say, first of all, that these are adaptations I personally prefer- not that they’re actually better- to each their own and all that jazz. Anyhoo, let’s get to this: 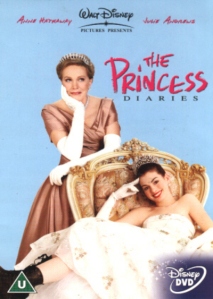 Princess Diaries– to be fair, I really really dislike these books. The main character is whiny, most of the other characters are pretty loathsome and basically this book got on my last nerves. The movie, on the other hand, is a lot of fun (I think the books did get more bearable, imo, although the second film was… ehh). 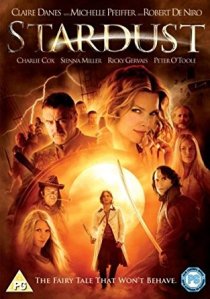 Stardust– I feel like this comes up in every “better than the book” list ever. And there’s a reason for that- and it’s not that the book is bad- it’s just that the movie is seriously A-M-A-Z-I-N-G! I get all light and happy when I think about it!! 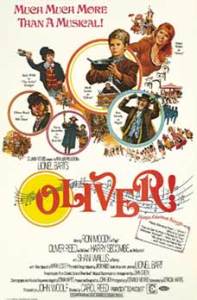 Oliver!- well for one thing, Fagin comes across as slightly less of an anti-Semitic trope in the musical (I’m not even sorry for pointing that out, cos if you think a money grubbing, dirty Jew character that preys on children isn’t anti-Semitic, then maybe have a long hard look in a history book). I do like Dickens, but that last statement should probably explain why I’m not the biggest fan of this book. On the positive side for this musical, it’s practically perfect in every way, so there’s also that. And yes, the musical is more chocolate-boxy than the book, but I prefer it that way. 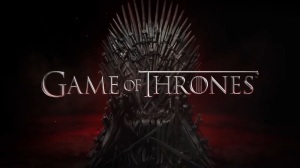 Game of Thrones– this is a curious one for me to include, because I’m increasingly realising how well these work in tandem. What worked best (imo) was the TV showrunners cutting the fat from the original books. And boy, is there a lot of fat. In fact, some of this is literal- why on earth there needs to be long, tedious descriptions of feasts and food, I have no idea. Add to that a bunch of characters in later books I had limited interest in and, yeah, I’ll happily admit to liking the TV show more (most of the time, when characters aren’t going north of the wall wearing impenetrable plot armour and fighting zombie bears… man that was dumb) 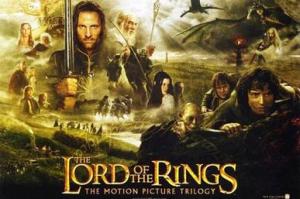 Lord of the Rings– ermm I think I’m about to have my Tolkien-fangirl card revoked for saying this… I just prefer the movies! I’m sorry! Don’t get me wrong, I really love the books- only the LOTR movies are probably my favourite movies ever. The way I see it, the LOTR movies streamline the story and deliver the emotional punch of a lot of the backstories and are simply full of epic awesomeness- okay? (I do however much prefer the Hobbit book, not just because it’s up there as one of my fave books, but also cos the Hobbit movies suck- and yes, I will fight you on that *catch me outside*) 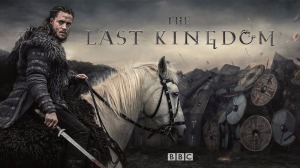 The Last Kingdom– this is another one that might piss of fans of the books. Hear me out, I did actually really enjoy reading the first four books (and am waiting on number 5 at the library) I just think the TV show got my blood pumping with *even more* fervour than the books did. And I also frankly adored the portrayal and slight changes to Uhtred’s character, which made him even more likeable. 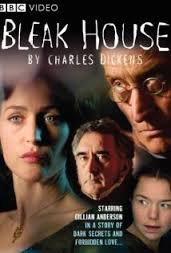 Bleak House– poor Dickens isn’t getting very nice treatment from me today, because the main reason why I prefer the tv version is that I saw it first, and that ruined a lot of the book’s impact for me. I do think this translated so well to the small screen and it’s one of my favourite adaptations, while, like many of the others on this list, it’s not one of my favourite books.

Okay, that’s my list! It’s not very long, because I usually like the book better. Anyway, what movies do you think are better than the book? Let me know in the comments!

And thank you so much for your brilliant responses to my last post- I’m still going through them and I’m thoroughly enjoying every single one! 😀