Hello all! Hope you’re having a lovely Sunday! Since we’re coming up to the end of the year, I’m in a wrap-everything-up kind of mood and thought it would be fun to share some of the awesome (and less-than-awesome) movies I’ve seen over the past few months. This is by no means a comprehensive list- just the ones that stood out to me for some reason or other. And of course, this list will be accompanied by plenty of monkey drama 😉 Let’s jump to it! 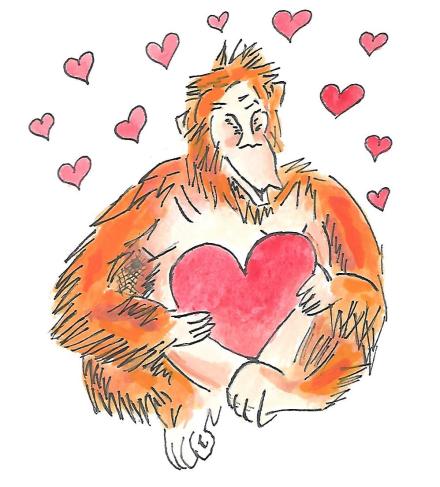 To All the Boys I’ve Loved Before– I enjoyed every second of this! I adored the series, so I was a tad nervous… but all those fears were allayed because this completely brought the book to life! I particularly liked how it took the characters and made them real, very much capturing their distinctive personalities. And Lara Jean was so Lara Jean- she was relatable and dorky and ahhh practically perfect in every way!!! So yup- one happy monkey here!!

Star Wars: The Last Jedi– I finally watched the new Star Wars- and wish I could unwatch it. Look, I’m not trying to start arguments, and if you liked it, I’m glad you got more out of it than I did. Frankly though, if a movie bores me so much that I can leave to do chores in the middle (and yes, this is frequently my barometer for a bad movie) then I’m going to hate it. I get that the visuals are good- however that’s not why I watch movies. I’m here for the story and this did. not. deliver in that department. For all the obvious flaws- the campy scene where Leah flies through space, Rey the ULTIMATE Mary Sue, Holdo’s resting bitch face, the lame villains, the bad jokes etc- the most unforgivable thing was that it took a story about hope and made it nihilistic- that’s quite the feat! And I know this film has been analysed to death by now, so I’m sure I don’t need to get into everything, but “defying expectations” isn’t automatically a good thing. While I like unexpected twists and turns, they need to make sense in the grand scheme of things, deliver emotional punches and make me care about the characters- this did none of those things. It felt like *surprises* for surprises’ sake- which is not a good storytelling tactic. The only way this defied my expectations was that I thought it was going to be a good movie and it wasn’t. Also congrats for making the prequels look good I guess. This gets a banana peel from me:

Fantastic Beasts and Where to Find Them– okay, so here’s another one I finally caved and watched… and that was surprisingly a good thing. While I’ve always been on the fence about Harry Potter spinoffs, this ended up delivering on a lot of fronts: the characters were stellar, there were cute animals (employed in a way that actually affected the plot- *evil eyes at Last Jedi*), the visuals were stunning and the differences between Britain and America were explored (like the term no maj- which on the surface is simpler- but also sounds less offensive). Plus there was some hidden depth in the symbolism of obscuras- drawing on how trauma can breed tragedy. I particularly liked the portrayal of Scamander by Redmayne (quickly making this a new fave HP character). And *spoilers* Grindlewald as a villain was subtly portrayed (I’m decidedly less keen on the actor that’s taken over). Overall, this worked for me! 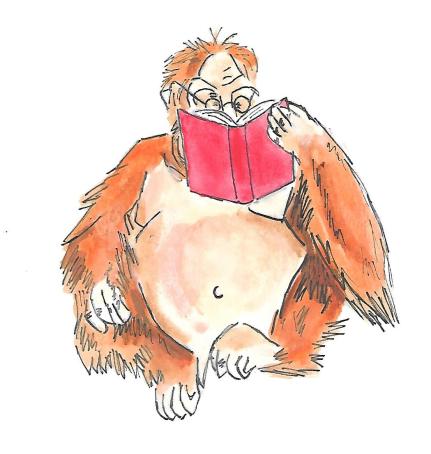 The Death of Stalin– this captured the sheer *craziness* of the situation. Plus, for a movie that’s historically accurate (if you want to see just how much you can watch this great video essay) and very dark, it was ridiculously funny. I was laughing throughout. Though the fact that this Kafkaesque/1984 setting was *real* always sat disturbingly in my mind. And while I reckon history buffs will get a kick out of it, I do recommend this film for everyone really. 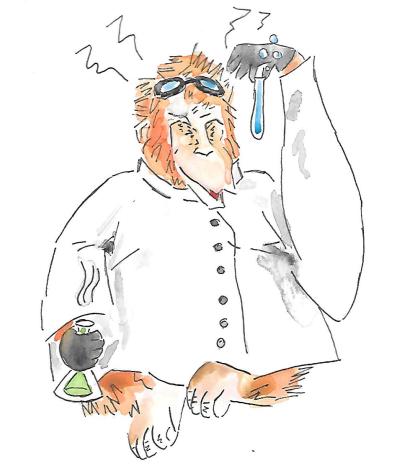 The Theory of Everything– the most obvious thing I can think to say about this was that Redmayne was *definitely* an Oscar-worthy performance. It was also a beautifully shot movie, though a little on the slow side. BUT it was very life affirming- really embodying Hawkins’ famous quote: “As long as there is life, there is hope”. It was amazing to see what he achieved in film form. I also felt like it could be seen as a counter to the Me Before You narrative argument (not to criticise the author, for whom it was an exercise in empathy). The only thing was I didn’t buy the romance as much as I wanted to. And, while I’m glad I watched it, it didn’t blow me away. Incidentally, I’ve been listening to brief history of time- which I won’t be reviewing  cos WHODOYOUTHINKIAMLOLIREADBOOKSIDON’TDOPHYSICS (seriously I can’t help you with black holes and the like)- but I will say it’s very interesting.

The Shooting Party– this was rather propagandistic. At the risk of alienating all zero of my posh fans, I don’t actually think I need any convincing not to go shootin’ animals. That said, I don’t think that if I was unclear on that this would change my mind- because it’s not a convincing argument to have people walking round moralising. There’s literally no real characters in this- merely lifeless husks that act as mouthpieces for an agenda. Regardless of whether I agree with said agenda, it simply doesn’t make for an entertaining film. There’s a lot of pointless, pretentious conversations and not nearly enough drama. All this ended up being was an opinion masquerading as art. 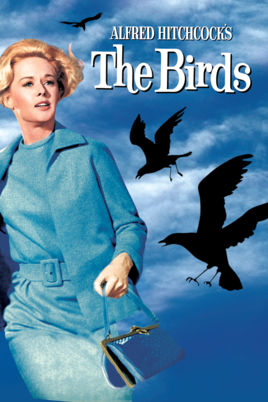 The Birds– now this is more like it! It may start out witty and humorous but the tone steadily shifts. All this builds up the tense and magnetic atmosphere. By the end of the movie, all the little sounds in my flat were making me jump. I didn’t even realise how much it affected me until I saw a load of pigeons the next day and thought: “what are they up to?” Honestly, I don’t think I’ll ever look at birds again in quite the same way. Super clever and wonderfully crafted- this is a classic for a reason! Even scaredy cats like me can appreciate it!

Okay- so some potentially *explosive* opinions there and the question of the day is: do you agree or disagree with me on any of these? What do you think of these movies? And have you watched anything that stood out to you lately? Let me know in the comments!

89 thoughts on “What I have been watching lately – #movie edition”