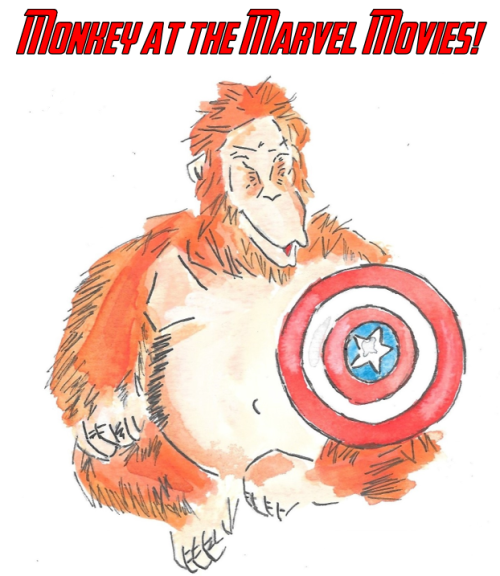 I’ve always been a fan of superhero movies- from the old Christopher Reeve Superman to the Toby Maguire Spiderman (which I snuck into the cinema to see, cos I wasn’t quite 12 #whatarebel 😉). So obviously the last decade of Marvel films has been fun. I’d like to say that I kept up with all the exciting developments and stayed on track with all the releases… buuut that wouldn’t be strictly true. Let’s be real though: men in spandex can always coax me back 😉 (that sounds so much worse than I intended lol!) That’s why over the course of the last 9 months I’ve been *finally* catching up and rewatching all the Marvel movies (technically speaking I didn’t havae to rewatch the old ones, but hey, that just goes to show what a motivated monkey can do when they set their mind to something 😉). Which brings me to today- since Infinity War is just around the corner (and I don’t want all my aimless movie watching to be for nothing) I’ve decided that once a week for three weeks, I’ll pick up Cap’s shield and whizz through reviews for each phase. Enjoy!

(I’ll stop using brackets now I swear! onto the reviews!) 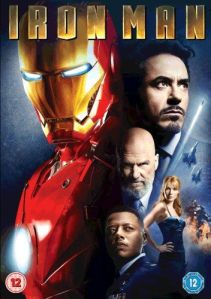 Iron Man– let’s get this party started with hunk of metal! I have to point out the obvious: Downey Jr is amazing in this role. He is a huge part of why this was a massive success- and consequently why Marvel was able to get this massive project off the ground. It’s a clever story too. Yes, we may be familiar with a lot of the now-typically-Marvel techniques of misdirection and framing- but no matter how many times I’ve seen this film, I still find it absorbing. All the components work so well, it’s emotional and there’s a *huge* amount of foreshadowing for Avengers 2 and even Civil War. It’s so cool to watch it back now and think “I know where that’s heading”. I’m not going to say this is a personal favourite- but it’s a great movie. 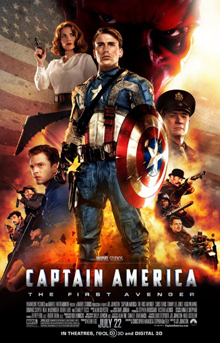 Captain America: The First Avenger– okay confession time: I am #TeamCap all the way. I will save you time accusing me of bias- I AM BIASED. And a huge amount of that is thanks to this first movie- cos I *love* it. The framing is fantastic, the plot is simple but effective and there is plenty of tension. This is thanks to having a really solid villain- a guy that is both too evil for Hitler and matches the hero in strength. I also love Bucky (aww poor Bucky!) and am forever moved by the emotional ending- it gets me every time! This is a story of real sacrifice and heroics- and is basically one of the reasons I got into this genre in the first place. There is another movie by DC (that shall go unnamed) which does try to do all of these things again- but I can safely say, having watched this more times than is healthy, Marvel did it better #sorrynotsorry 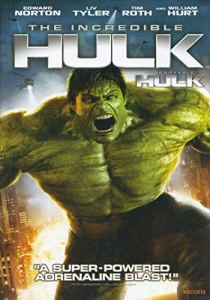 The Incredible Hulk– yes, I even watched this one, cos I am just that committed. No, it is not a good movie. It does have kinda cool visual effects and I love Edward Norton… However my love for him can only stretch so far- and as good as his acting is, giving real psychological depth to the character, the movie is boring because of these diversions. And what little there is in terms of plot makes next to no sense, because I can’t make head or tail of his motivations or plan (at one point he wants to prove to his daughter the hulk is dangerous by getting him to hulk out… therefore putting his daughter in danger?!) Ultimately, I just didn’t enjoy this one. The Stan Lee cameo is brilliant and I liked the end credit scene though. 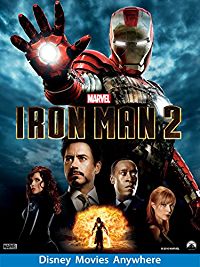 Iron Man 2– this is one I’m also not crazy about. I like the opening, the introduction of Black Widow and the end credit scene is a treat… Everything else is not great. Pepper does wayyy too much screaming. This one has to win the award for the most annoying villain (actually I think Iron Man might collectively have the worst villain). No one talks like a person in this movie either. And there’s not much character growth, making this feel unnecessary. Oh and the ending was godawful. This is turning into a list of complaints, so I’m gonna say I liked the link to the Thor movie and just move on from this messy movie. 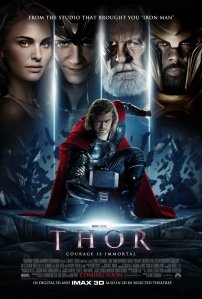 Thor– or as I like to call it, Loki 1 😉 I’ll be the first to admit, this is not an incredible movie. That said, I’ve always enjoyed it. Maybe it’s cos I’m okay with campy fantasy-style settings or more likely it’s cos I think there’s actually some real depth in some of the characterisation. Most notably, Loki’s arc is fascinating- since it all begins with a lie/half-truth that he could be king… which Odin knew full well wasn’t a real possibility. All the actors really pull their weight in this movie- it has a star cast and it shows. That said, Thor’s friends are a bit boring at times and there’s a lack of chemistry in the Thor/Jane relationship. Because of that, Thor’s transformation into a hero isn’t easy to buy. Other than that, there’s a couple of technical issues with the structure- such as the use of too many frames at the beginning and they’re not all employed well. If you’re not focusing too much on that though, I reckon most people can have a good time with this movie. So here’s my first (of many) unpopular opinions: 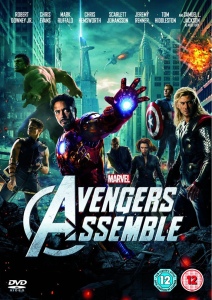 Avengers Assemble– this movie rocks! From that tune dropping at the start and the opening credits rolling in, I always feel excited to see this movie. It’s pretty much the movie that will determine whether you’re gonna get into these movies or not. Sure, it’s not perfect- but it’s damn good fun! It’s a simple story, packed with humour and lovable characters (I’m still rooting for Cap). I really like how this allows so many characters from Fury to Black Widow to shine. Of course Loki is great value as a villain too- even if his plan is flawed (I mean, I get that he’s trying to infiltrate their base and make them fight each other… but he’s got an alien invasion coming anyway and they weren’t a team before that point so *not a great plan*). I do kinda get why Loki, who revels in chaos, would come up with a plan like that though. As much as he postures, he’s not so keen on actually leading, rather on stoking the flames… And being able to get into this about the character is one of the reasons it’s so great: there’s so much depth here! Even with a large cast, there seems to be plenty of room for the characters to develop (except for Hulk- I still don’t understand the whole “always angry” thing- what does that mean?!) As much as I like Loki, my favourite part is when Hawkeye outsmarts him and Hulk SMASH! While this movie falls into the category of summer blockbuster, I still believe there’s something groundbreaking in the way Whedon was able to bring such an ensemble together and balance emotion with entertainment. Well worth the rewatch:

So what are your thoughts on these movies? Are you a fan of Marvel? Do you agree or disagree with anything I’ve said here? Let me know in the comments!

66 thoughts on “Monkey at the Movies: Marvel Phase 1”