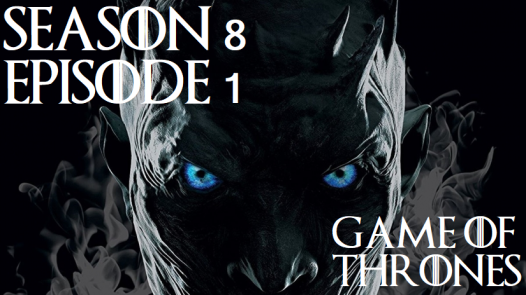 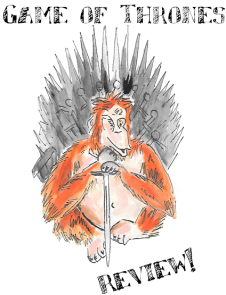 Well, we’re back! It feels like forever since we were in the great game- I almost feel out of practice. And though I’ve tried to be a little bit vague, I’m still gonna have to put a *MASSIVE Spoiler Warning* cos I don’t want to ruin a second of this for anyone looking forward to this as much as I was! Personally, I will admit I’m often so conflicted about the newer seasons, because they’re never as good as when it followed the books- AND YET it’s always so entertaining!! There were some low points- particularly in the dialogue- yet there were some definite upsides and the last 3-4 scenes ultimately restored my faith. But we’ll not get ahead of ourselves…

Let’s take a quick detour down south, before we discuss the main meat of the episode. Even if I’m never that excited to go to King’s Landing anymore, I have to say Lena Headey puts in one hell of a performance. On the other hand, even if Cersei says Euron is not boring, I’m afraid that’s exactly what he is. He’s diverged so far from his book counterpart that there’s really nothing left that’s interesting about him. Actually, thank goodness for Theon (never thought I’d say that), cos his rescue saved those scenes from feeling interminably dull.

I will say that there are many, many moments that feel fanfic-y. I don’t believe for a second that the dragon scene will go down like that in the books. Buuut at the same time, it also made my heart swoop out of my chest. I mean, who doesn’t love watching dragons fly? (fools, I tell you, fools!) And that knowing look from the dragon was a nice touch 😉

The emotional heart of the episode revolved around Samwell’s scenes. Not only did he find out what happened to his family, but he also had to tell Jon the truth. And wow, I don’t think they could have done that scene any better. What I especially liked was how it followed the Tarly reveal and Sam pointing out that Dany would never give up her throne for her people. It was a nice touch and pretty much explains why I’ve gone off the character.

Which I guess is why if it comes to a proper Sansa vs Dany fight, I’d be on #TeamSansa all the way. What can I say? The girl speaks sense. And yes, I see it as a logical progression of her character. At the same time, I’m not entirely sold on the Stark camaraderie OR the incessant squabbling. It feels less like political manoeuvring at this stage and more pointless drama- especially when you consider what they’re up against- which is brought into focus by the end of the episode. And yeah, that ending was *s-p-o-o-k-y* and that JUMPSCARE freaked me out! What a horrific reminder of what they’re all fighting.

There were so many reunions in the episode, I don’t know if I can go through them all. The Jon/Arya scene was pretty close to what I’ve wanted since season 1- though weirdly I think I preferred Sansa/Jon, Sansa/Arya and Sansa/Tyrion (basically Sansa is the queen of reunions for a range of reasons). Even more strangely, my favourite reunion of the episode had to be Jaime’s little *surprise* when he finally arrived at Winterfell. Can’t wait to see where that goes!

And that’s all I have for this first episode. It’s not the best season opener I’ve ever seen- I guess cos there weren’t so many shocking death scenes… hey, I don’t watch this show for the romance 😉. Because of that though, I still have time to do some death predictions. Here’s all the people I think will die: 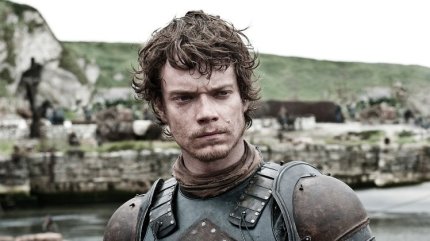 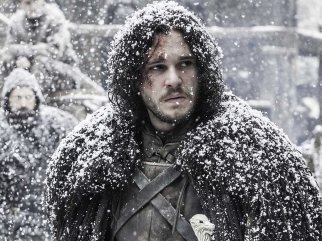 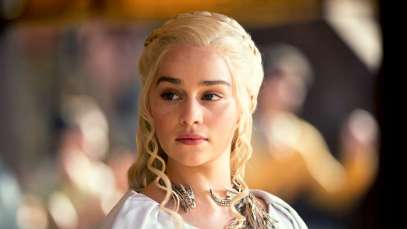 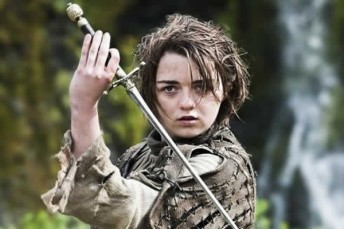 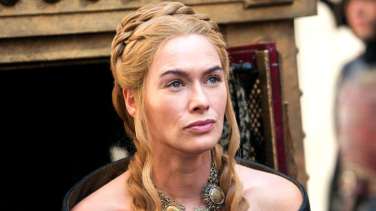 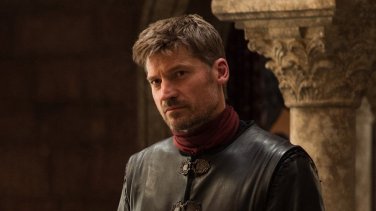 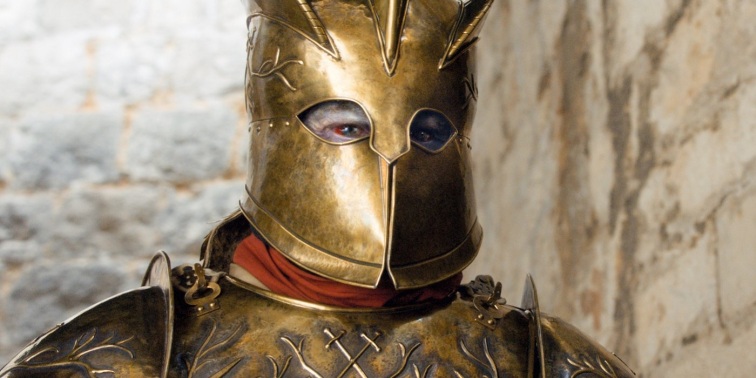 Yeah, I think we’re getting cleganebowl and I’ve put both Dany and Jon on there to be safe- although I think Dany is more likely to kick the bucket.

Let me know if you think I’ve missed anyone! And what did you think of the first episode? Disappointed or excited? Hit me up in the comments!