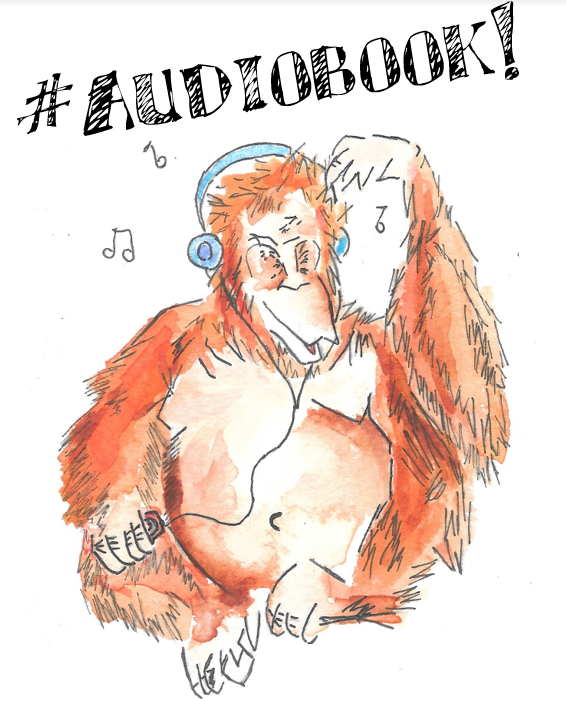 What a devilishly delightful series! Amazingly atmospheric and pos-i-tutely petrifying at times, this 1920s New York ghost story will give you a run for your money. I listened to the audiobooks for this series and every step of the way was a real showstopper. January Lavoy did an unbelievable job bringing the world, characters and writing to life! It’s the best performance I’ve heard in a while!

While this does carry a lot of the hallmarks of YA- which we’ll get to later- this certainly stands out from the crowd. Taking countless twists and turns, these books are jam packed with plots and subplots. Admittedly that’s because these are hefty tomes, so if you pick them up, you’ll be in it for the long haul (especially if you go with the audiobook version- which I’ll push forever 😉).

However, given this is such a character driven story, a lot of the time is spent getting to know the stars of the show inside and out. For me, what makes these books special is how much each of the personalities shine in turn. I especially loved book 2, Lair of Dreams, with its focus shifting to my favourites, the adorably debonair Henry and the lovely Ling! Even my least favourite heroine, the rather sanctimonious Mabel, had a real crisis of personality, realising she couldn’t just believe in her own goodness to win out. And that’s just one example of the brilliant multi-faceted complexity!

I also loved that these books were brimming with romantic subplots. And, I can’t believe I’m saying this, it even had a love triangle that really works! Not only was it done in a believable way, it also doesn’t contain cheating! (it doesn’t hurt that my ship sailed!) And if that trope doesn’t tempt you (which I get) then have no fear- this also has forbidden love, hate to love, fake dating, slow burn and more!

Now, for me, there were a few downsides. As much as I appreciated the general idea that history rises from the grave and that we have to learn to hear the ghosts of our past, I did think the messaging took over from time to time. Once again, this was a case of me not enjoying the insertion (of what was ostensibly modern) politics into fiction. Granted, I believe there was an attempt at rousing people into being better… but when there are passages on the tragedy of massacred buffalo, I had to come to the conclusion that this was not about taking the good with the bad. This was the story of a nation that has fallen out of love with itself. Perhaps it is witnessing the fires burning from across the pond, but I personally find that rather depressing.

Then there was the ending. Though I divined bits and pieces, I didn’t entirely see where it was heading. There was betrayal, heartbreak and horror. I thought victory would come at a high cost indeed… until a last second change that robbed me of that emotional impact. Now, entering *spoiler territory*, so highlight to read on… I personally felt like it made sense to have Isaiah defeat the King of Crows. When he realised that there was no story in the coat, it was reminiscent of the boy in Emperor’s New Clothes. But to have Isaiah come back from the dead just felt cheap. Yes, it was in the spirit of the story, yet it would have been better for the story to have him defeat the villain purely for the good of his family and move on. Dark as that might have been, the story would have been more beautiful for it.

Still, even if it wasn’t perfect, I enjoyed the hell out of this series! It delivered every emotion, from genuine *chills* to romantic *feels*. The perfect YA series for Spooktober that’s for sure. And I really can recommend the audiobook version- it was ab-so-lutely the cats pyjamas!

So, have you read the Diviners series? Do you plan to? Let me know in the comments!