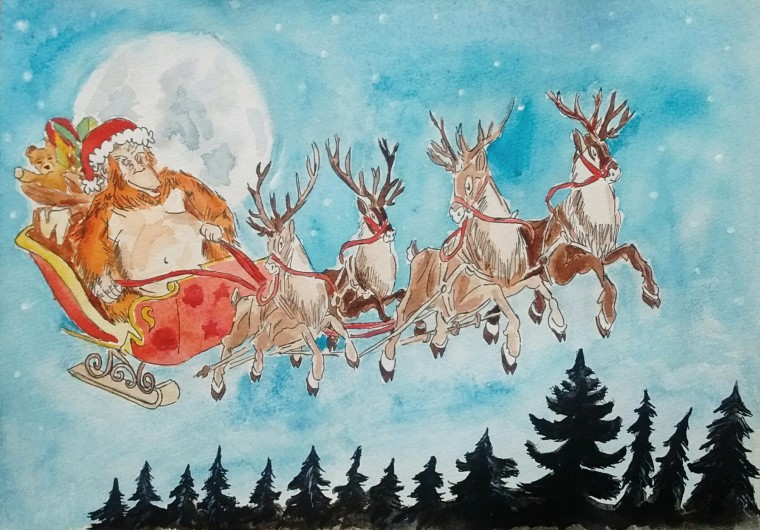 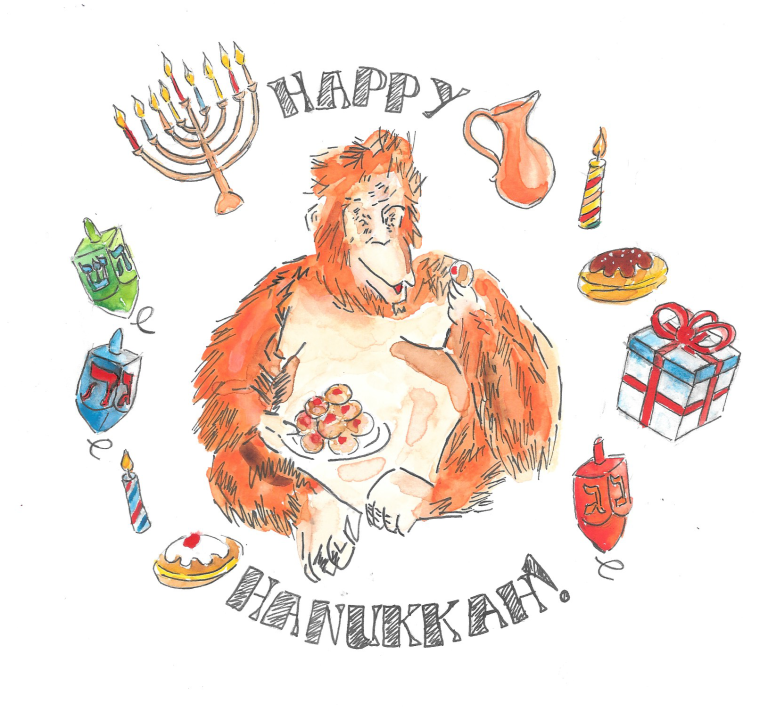 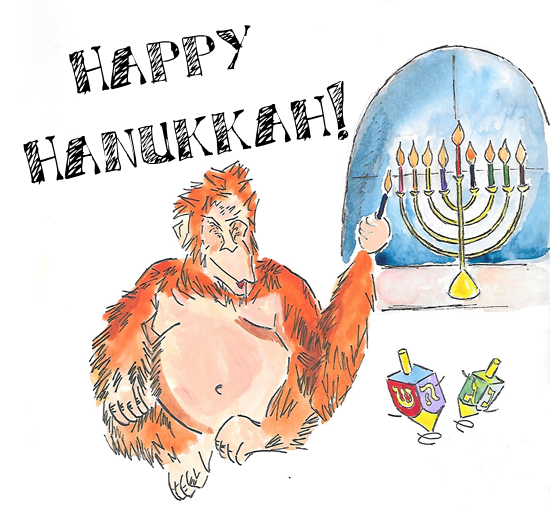 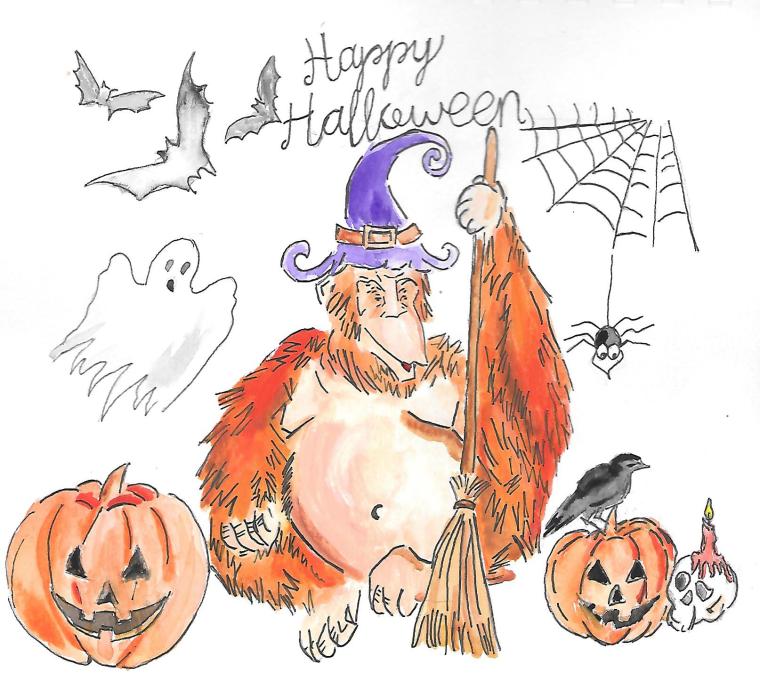 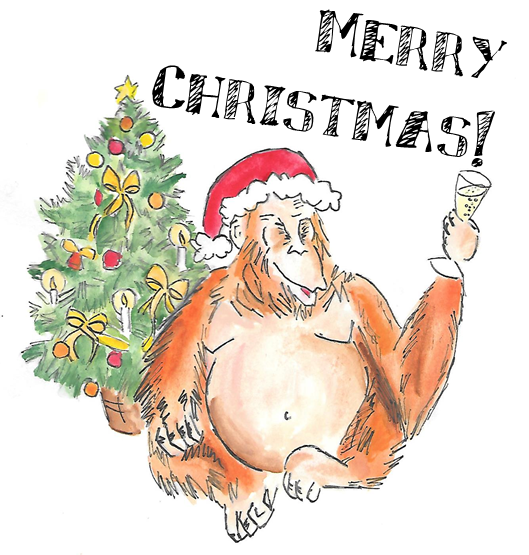 (Boy, I’m gonna get in so much trouble for this…) 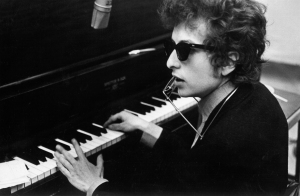 I wasn’t going to do a piece on this, but a couple of days ago I read a post on here that kind of pissed me off… so I felt like I had to. Now, I’m not linking to the post or author because I am about to be super critical and I don’t want to be discourteous or call anyone out. (Please let me know if you think I should have done this differently or if you are the author of said post and would like to be included)

[Edit: the post has been deleted now anyway – which I sincerely hope was not because I disagreed in a comment- my intention was only ever to start a discussion]

Okay- after that pretty long preamble I will state for the record that while I do love Bob Dylan, I disagreed with the decision to give him a Nobel Prize for Literature for two main reasons:

Now there are plenty of other reasons people have given both for and against. But the article on here that I read did not address any of these. Instead it attacked Dylan for being a “white male”- and I really objected to this on two grounds:

Just to be clear, I’m happy for awards in any industry to be inclusive. I personally love reading books by all different authors regardless of race, religion or ethnicity! But to suggest someone should *not have* received an award because of what you see when you look at them, flies in the face of any liberal way of thinking. If you want to promote books you love, do it in a positive way and not by detracting from the success of others. I would like to assume that most people reading this are only hoping for a freer and more equal world- let’s not undermine that by this kind of behaviour.

Now- I’m fairly aware that this will displease plenty of readers- but don’t be shy- if you disagree or have any thoughts I’d like to hear about it! Fire away in the comments!

And if you would like to respond in a piece of your own you are very welcome!